When you’re a kid in Alabama, playing Little League baseball at dusty fields, you pray that the team that selects you for the spring season will be the Braves. You want that navy blue hat with the script A. You want Braves emblazoned across your chest in cursive. You want to pull your gray pants high above your knees.

In Alabama, we don’t have any major professional sports teams. We have college football in the fall, winter, spring, and summer. It’s a year-round affair. In the fall, we watch the games. In the winter, we break down recruiting rankings. In the spring, we count down until spring games. In the summer, we pontificate about whether Alabama or Auburn will win the Iron Bowl in November.

But we’ve always had the Atlanta Braves. Since 1966, at least. From 1970 to 1981, the Braves finished with more losses than wins in nine seasons. They did the same every season from 1984 to 1990. Then things changed. Bobby Cox returned to the Braves in 1990 for his second go-around as the Braves manager. Third baseman Chipper Jones was selected with the first pick of the Major League Baseball draft. Leo Mazzone became pitching coach and began instructing pitchers such as Tom Glavine and John Smoltz. The Braves went from worst to first in the National League West and reached the World Series. They played in the final series again in 1992 and signed Cy Young Award-winning pitcher Greg Maddux in 1993. The Braves won the whole thing in 1995 and finished a historic run of fourteen consecutive seasons as division champs.

We went to our fair share of Braves games over the years, usually once or twice per season, driving Interstate 20 East the two hours to Turner Field. We parked in the lot that was the old Fulton County Stadium and admired the spot where Hank Aaron’s 715th career home run soared over the fence on April 8, 1974. He is still the Home Run King in my books. We saw Hall of Famers and nervous rookies, big wins and disappointing losses, long home runs and squeeze plays, extra innings and games postponed. One time, we even saw a man run onto the field in a wedding dress. He got quite a way before a security guard speared him like a Crimson Tide linebacker.

Aside from going to games in Atlanta, watching them on TBS was a summer tradition. We watched seemingly every night. I talked to my grandmother on the phone about them. I sprawled out across living room carpet with a bowl of Blue Bell vanilla ice cream topped with M&Ms and dreamed of the next World Series victory. Those are my fondest Braves memories.

It hasn’t come. The Braves have had a losing record four straight seasons and have not won a playoff series since 2001. The last time the Braves moved on in the playoffs, I was about to turn fourteen. Class of 2019 high school students were being born. Alabama, which now has seventeen national championships, had only twelve at the time.

But now, the Braves appear to be coming out of a drought and into the upper echelon of Major League Baseball. They have led the National League East for much of April and May. There is an infusion of young talent that is easy to cheer for. Last week, I went to my first Braves game of 2018.

The Braves battled but lost in fourteen innings to the Washington Nationals. I’ve seen games in Atlanta go into extra innings. I’ve seen people leave before the sixth inning of those games. Not on this day. People stayed. They stayed because they believe. Young fans came in old-school Dale Murphy jerseys. Older fans came in just-bought Ozzie Albies jerseys. There were many other jerseys, too, including last names Maddux, Smoltz, Glavine, Jones, Acuna, Freeman, Albies, Swanson, and more. Men who can remember Murphy and kids who don’t even remember Chipper all in SunTrust Park, cheering together. Old men wearing rally caps in the thirteenth inning. Pre-teens doing the same. A blending of the old and the new. All together. All believing.

The next day, the Braves won on a walk-off home run in the bottom of the ninth, the team’s ninth win – out of thirty-five – in its last at-bat, the most in the MLB in 2018. The next night, the Braves selected a right-handed pitcher, Carter Stewart, with the eighth overall selection in the MLB Draft. He pitches with heat but also delivers a nasty curveball. The Braves Director of Amateur Scouting Brian Bridges said the team has been “fortunate to select Braves-type pitchers, Braves-type players over the last couple of years.”

I saw a photo from the MLB Draft, in which Stewart is speaking with Smoltz, the Braves Hall of Fame pitcher. The old and the new. The master and the student. Both scratch golfers. Both Major League Baseball pitchers. After speaking with Smoltz, Stewart was interviewed by MLB Network, in which he revealed that his parents grew up as Braves fans because they were the closest team to them growing up in Mississippi. It was the same for Stewart, who grew up in Florida.

A Braves-type player going to the Braves from a Braves-type family. The final question Stewart took was from a fan, who asked what the Braves need to do to get to the World Series.

“I think that if they stay on the path that they’re on, keep homegrown players, try not to trade too many away, just kind of use what they have, I feel like within the next five years they’re going to make a good run,” Stewart said. “This year could be the year. You never know. 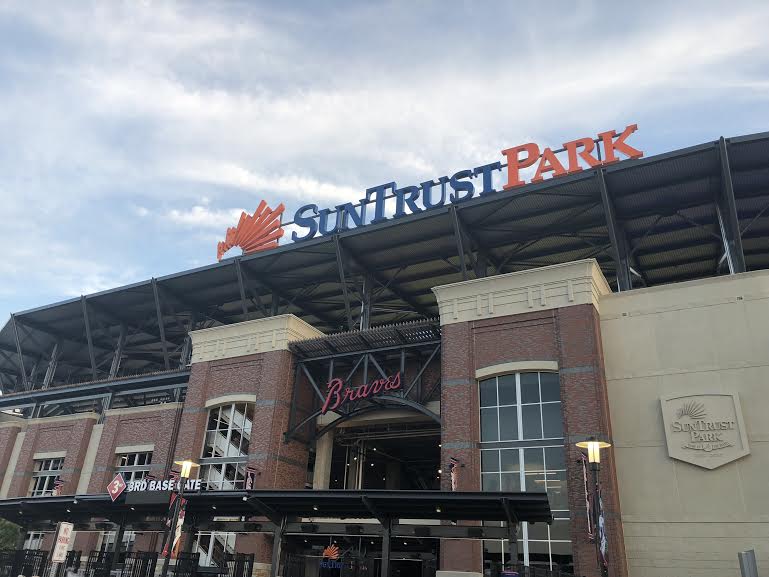 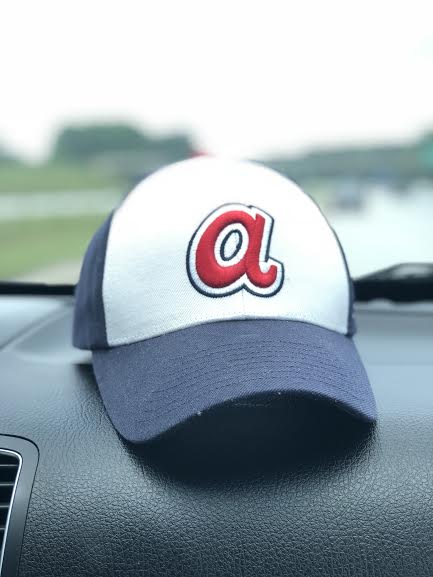 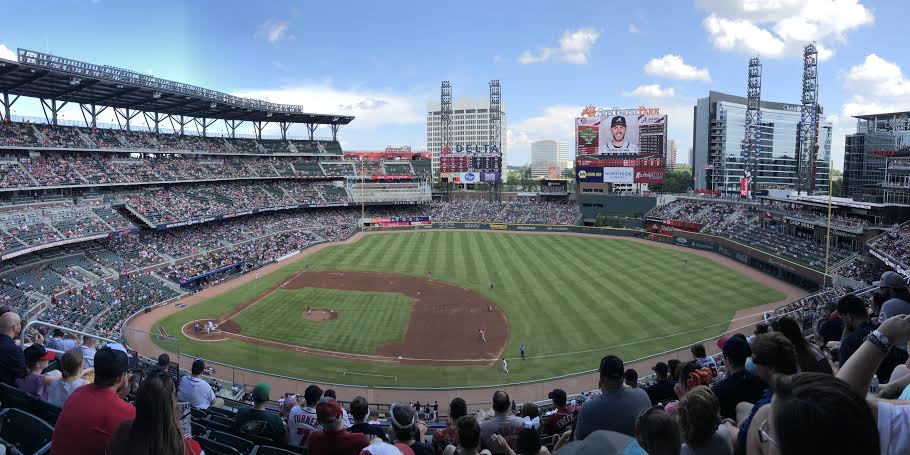 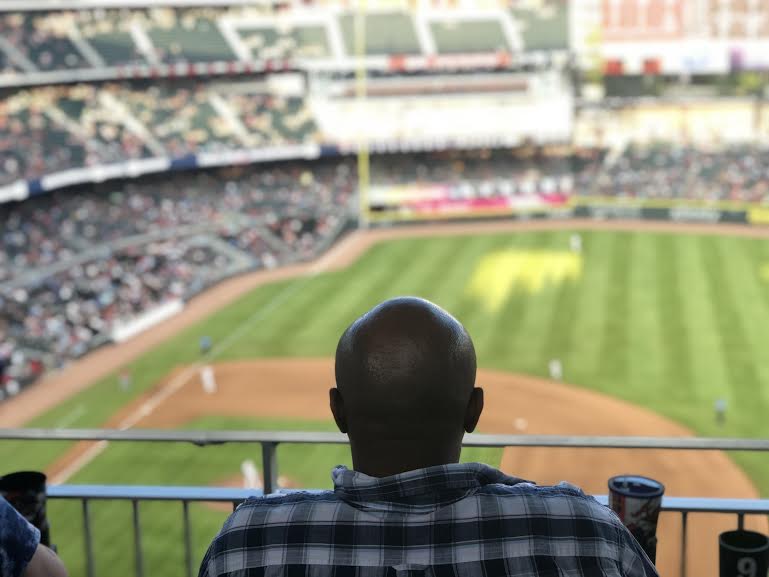 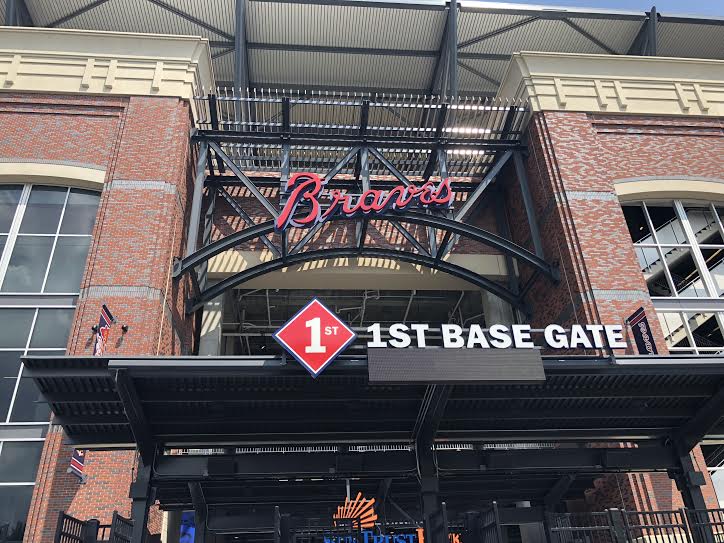 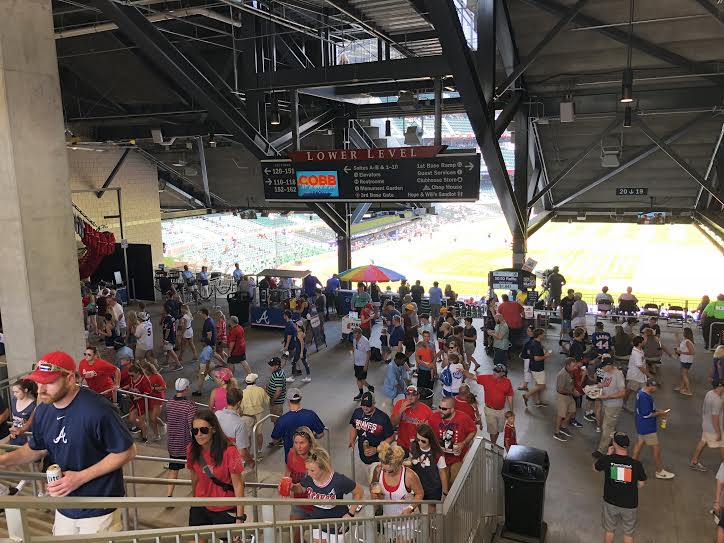 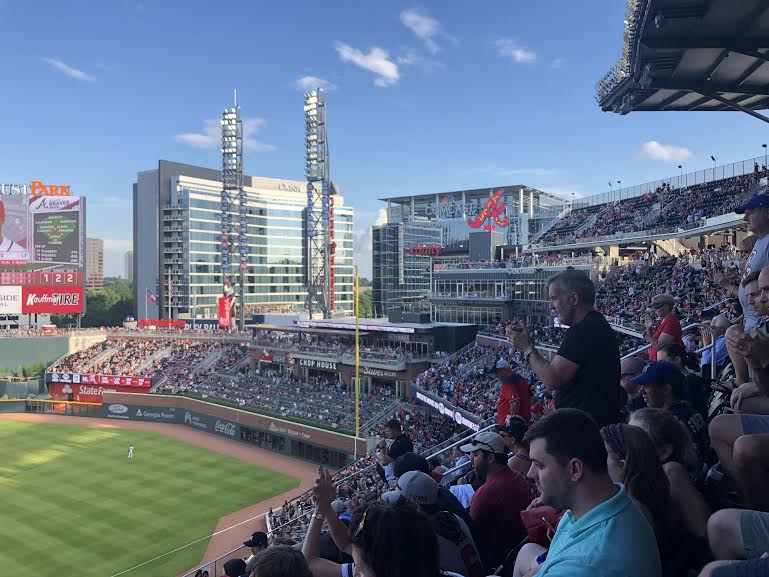 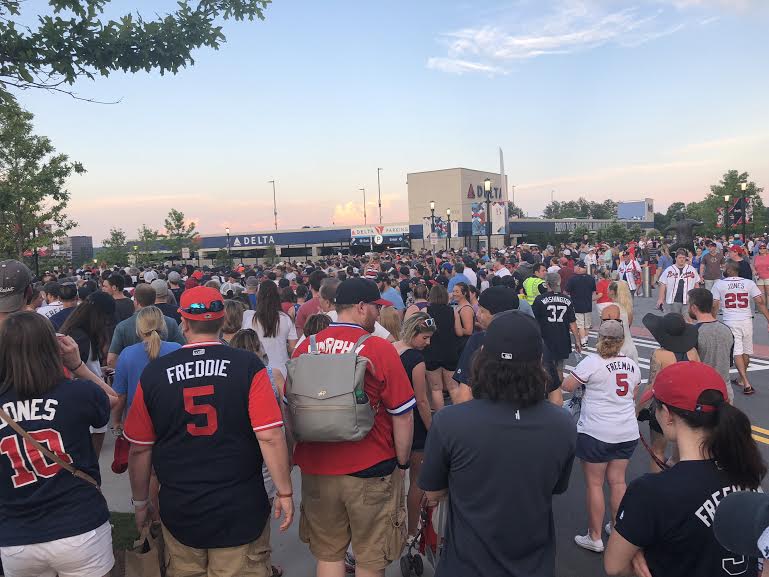 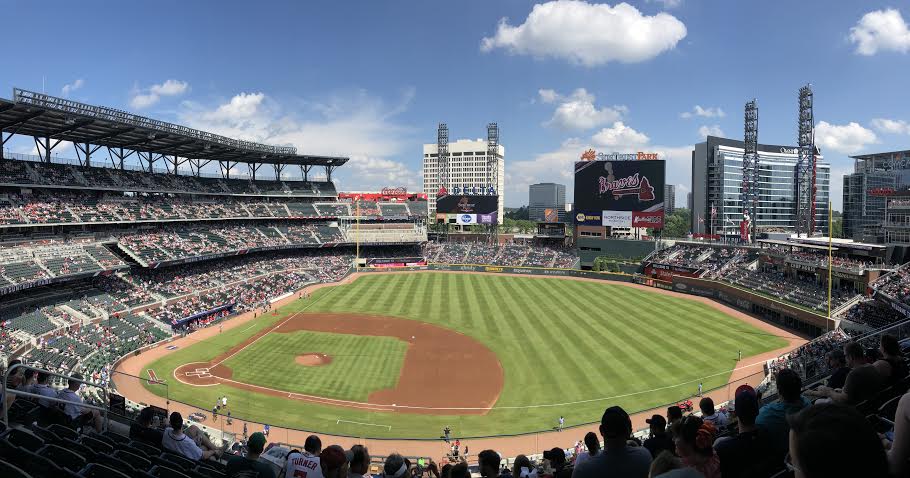 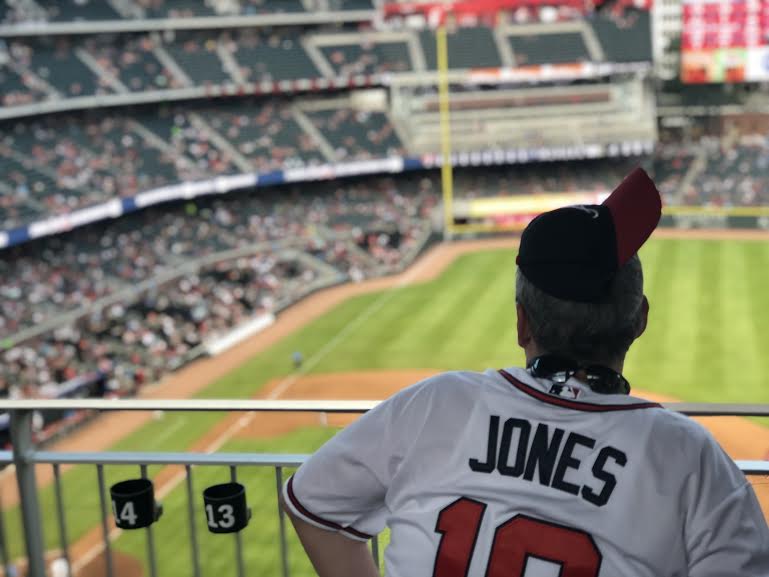 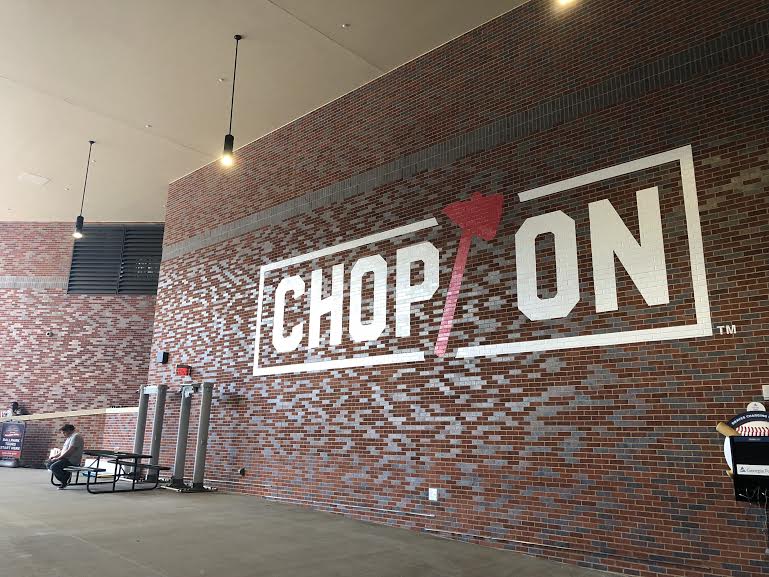