I had never been to Hartselle before last night, and the city feels like a step back in time.

I pulled into the parking lot – on a tennis court, actually – at 5 p.m., two hours before kickoff. Hartselle fans already littered the home stands. They all wore dark red shirts and toted shakers. Burgers were already cooking. The band was already practicing on a lawn in front of Hartselle Intermediate School, under a mezzanine that included three key traits: Hard Work, Integrity, and Success.

Houses surrounded the campus. There was a playground, tennis courts, and basketball courts. The signs in the city dubbed it the City of Southern Hospitality, and that is no lie.

As game time approached, kids wearing red and white jerseys skipped toward J.P. Cain Stadium on homecoming night. One little girl passed the band, twirling her own baton. Dozens of cars had Hartselle Tigers stickers on their bumpers.

The town and the football game reminded me of an episode of Friday Night Lights. The home team’s jerseys looked as if they were taken from the movie Remember the Titans.

The game was a defensive slugfest and a classic. Hartselle won 14-7 in overtime. Two of the three games these teams have played have gone into overtime.

One Briarwood Christian player even said it was his favorite game he’s been a part of, despite the loss.

“The atmosphere and everything about it was absolutely fantastic,” that player said. “I think between the mud, the homecoming game, the absolute slugfest and putting it on the defense, I think this was by far one of my favorite games even though we lost. The way we did it and the way we played, I’m proud of our team.” 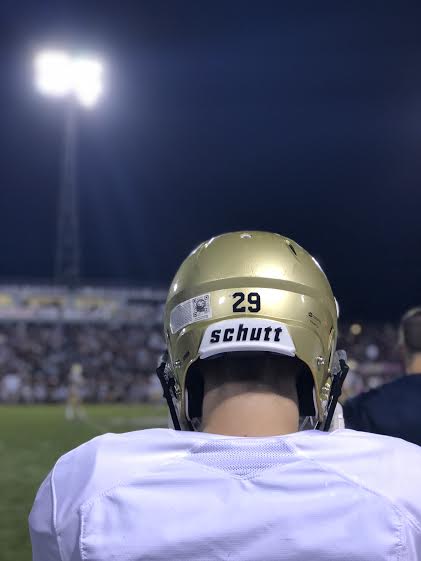 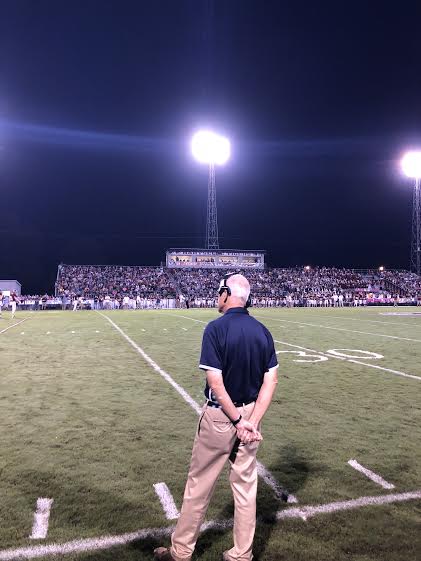 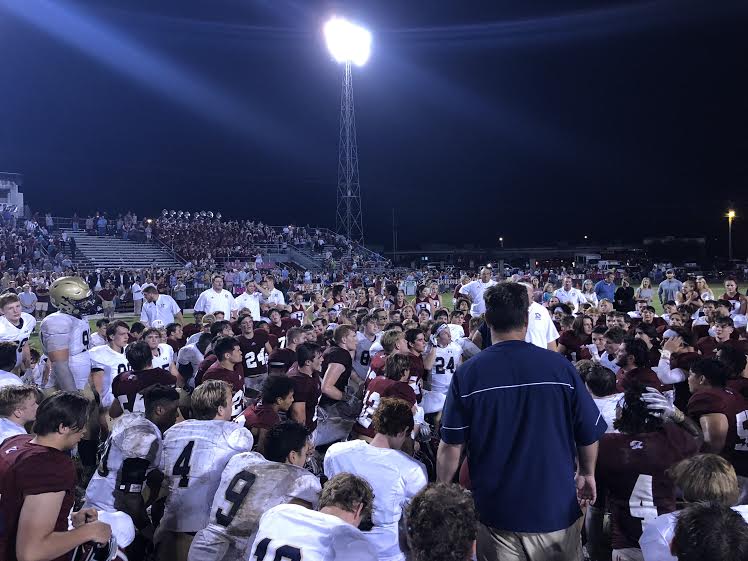